During normal knee movement, posterior cruciate ligament (PCL) bears a lot of load, so it plays an important role in function; PCL can cause the femur to move backward relative to tibia or "roll back" during knee flexion. In the high flexion state, the anterolateral bundle of PCL is considered to limit the medial and lateral displacement of the tibia, while the posteromedial bundle limits the anteroposterior translation of the tibia. 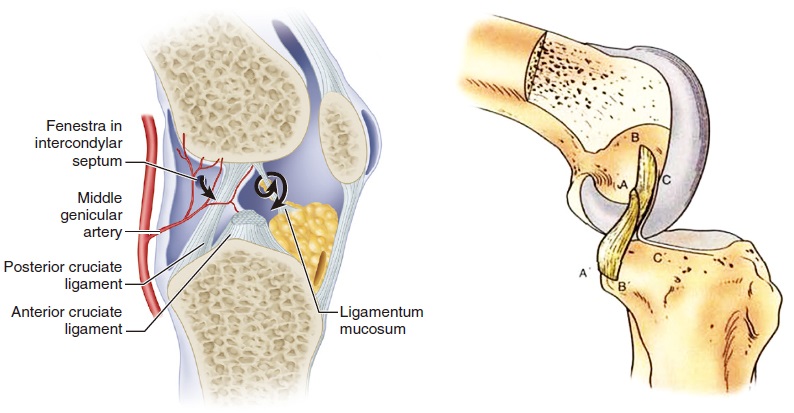 Different from the posterior cruciate ligament substituting (PS) knee prosthesis, the cam column mechanism is used to achieve the knee joint roll back, The posterior cruciate ligament (PCL) retaining, combined with effective PCL balance and appropriate choice of tibial bearing, can increase the range of motion (ROM), reduce the shear force between implant and bone, and maintain proprioception on the basis of ensuring the femoral roll back. Therefore, the appropriate design of CR or PS total knee prosthesis can be selected according to the judgment of ligament degeneration, implant type and doctor's preference.

JUST SKII provides PS and CR total knee joint system to realize the integration of multiple mechanisms and meet the different needs of doctors and patients.