The femur, tibia and patella are involved in the formation of the knee joint. The above three bones correspond to each other and form three relatively independent medial compartments of the knee joint, the lateral ventricle and the patellofemoral joint compartment.

The distal femur is the attachment site of many ligaments and tendons, and the anatomical shape is more complex (see Fig.1). In terms of shape and size, the internal and external condyle of the femur are not symmetrical. 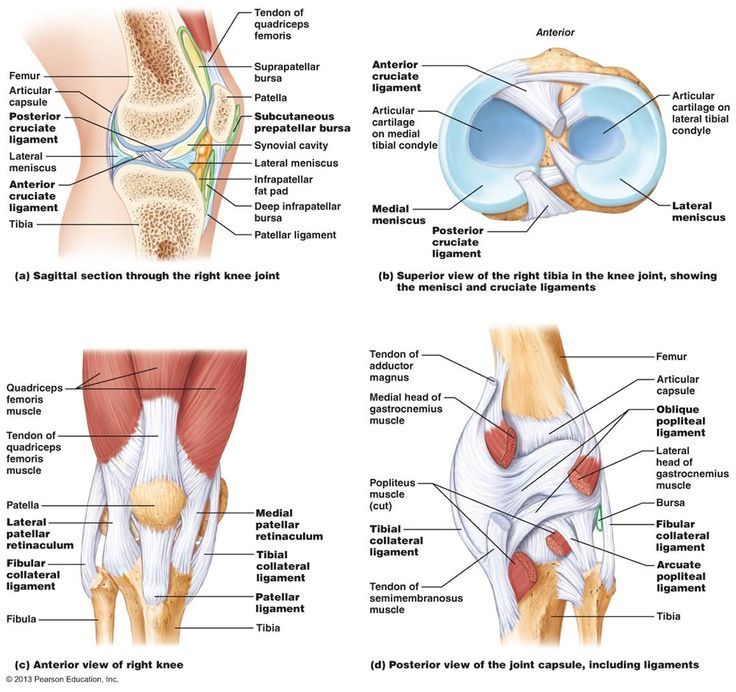 The external epicondyle of the femur is smaller but more prominent. It is the starting point of lateral collateral ligament or fibular collateral ligament. There are more ascending adductor tubercle on the medial femoral condyle, and the great adductor muscle is here. The medial epicondyle is located in the far anterior part of the adductor tubercle, which is a "C" shaped ridge uplift (see Fig.3) 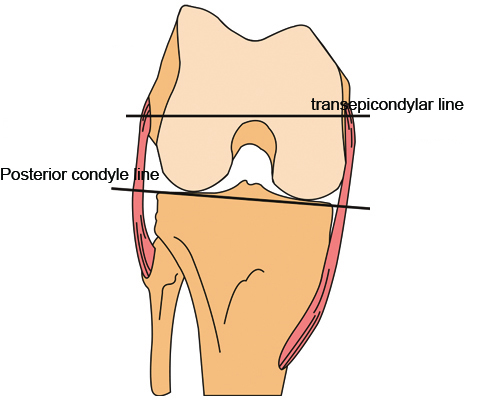