One of the principles of revision TKA is to preserve as much bone stock as possible, as a considerable amount of bone had been removed in primary procedure.

Most surgeons prefer to prepare the tibial plateau first, which can affect the joint gap in both flexion and extension.

In revision TKA, the Transepicondylar Axis(TEA) is the best reference for determining the rotation of femoral prosthesis, as the patellofemoral articular surface (anterior condyle) and posterior condyle have been removed in primary procedure, Whiteside's line, also known as the anteroposterior axis (APA) and Posterior Condylar Axis have lost their significance in determining the rotation of femoral component. Excessive bone should not be removed from the medial femoral anterior condyle and the posterior femoral lateral condyle (Fig.1) in revision procedure, as the primary prosthesis locates in medial position corresponding to the Transepicondylar Axis (TEA), and chamfer cut should be completed at last. 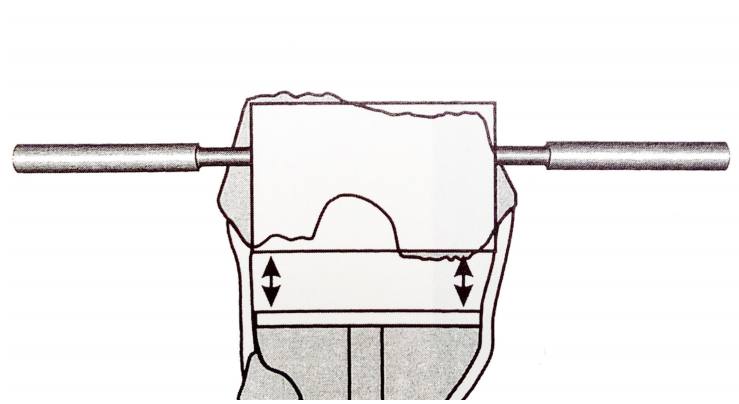 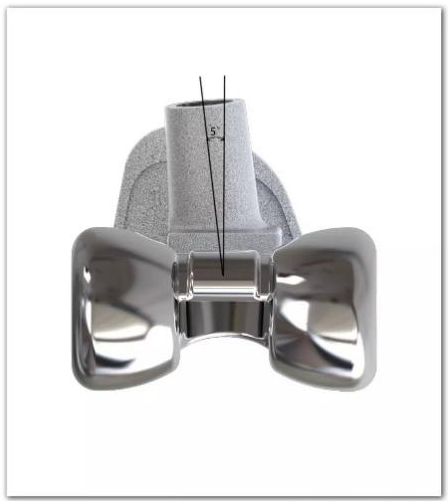 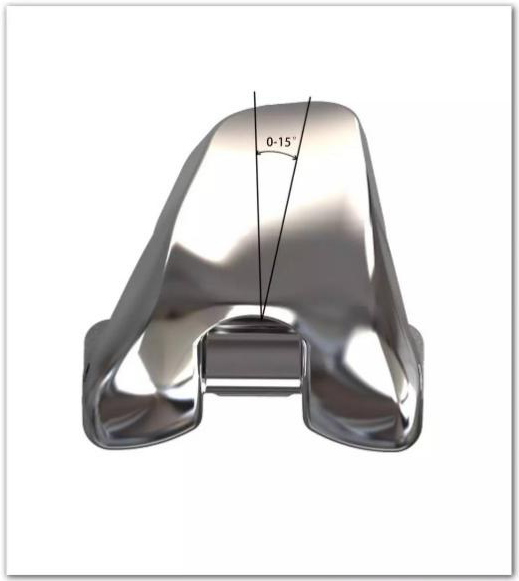 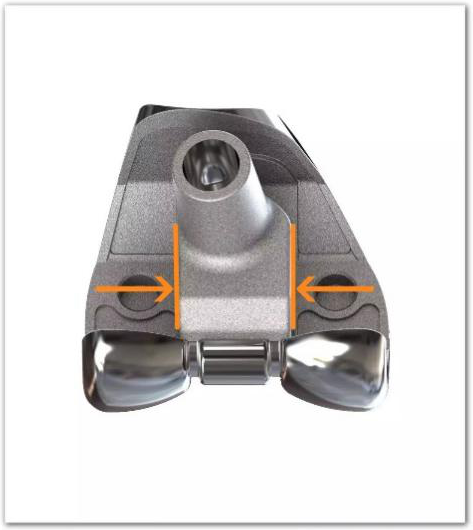 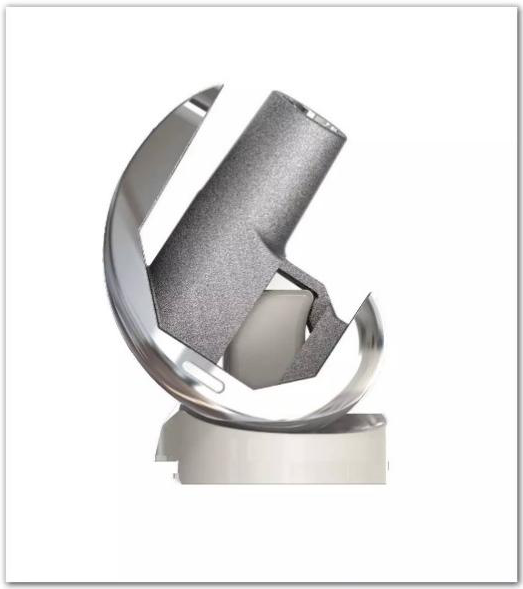 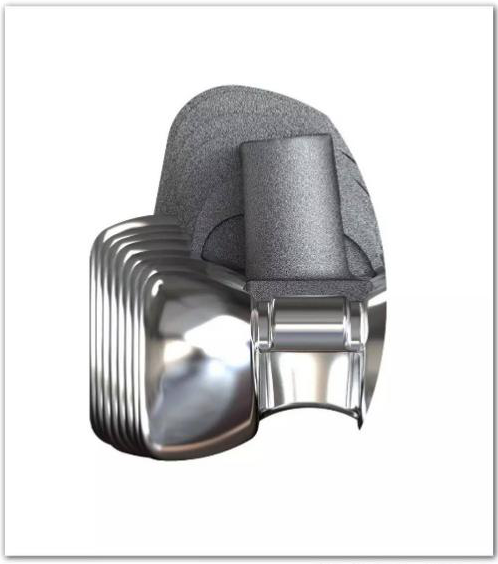