Theoretically, all cases with intact ligaments around the joint can be replaced with posterior stable prosthesis or PCL retained prosthesis. The choice of prosthesis type depends on the surgeon's preference, the degree of mastering the prosthesis installation and the corresponding ligament balance technology. From the perspective of surgical operation, PCL retained prosthesis has higher requirements for osteotomy and soft tissue balance, while the operation of stable prosthesis is relatively simple. Because of their differences in prosthesis design, surgical methods, movement and wear, there are still disputes between different scholars. However, the indications of different prosthesis are still available for reference.

1. According to the patient's age and joint deformity status

Because PR prosthesis retains more bone mass, it is better to use PCL prosthesis in young patients with relatively mild knee joint damage and deformity, so as to preserve intercondylar bone mass for revision surgery in the future. If PCL has been destroyed or ulcerated, posterior cruciate ligament replacement prosthesis should be the first choice regardless of age. When there are ankylosis, varus deformity and severe flexion contracture deformity of the knee joint, because of the irreversible pathological damage or loss of PCL, the post stable knee prosthesis should be the first choice.

2. Choose prosthesis according to the type of primary disease

Inflammatory arthropathy, such as rheumatoid arthritis, ankylosing spondylitis, due to synovitis erosion leading to PCL damage and loss of function, such cases also choose the posterior stable prosthesis.

3. According to the surgeon's familiarity with the prosthesis and the surgical technique

The adjustable range of PCL preserved knee prosthesis osteotomy is small. Improper osteotomy of 1-2mm can affect the tension of PCL. Therefore, the polyethylene pad used in this prosthesis is thin and can not tolerate long-term wear. Improper osteotomy will result in excessive tension of PCL. It is difficult for beginners to master the relationship between ligament balance and osteotomy. Although the presence of PCL affects the release of posterior capsule and ligament balance, the osteophytes near the posterior capsule and PCL should be exposed and cleaned. Patients who have undergone patellar resection should also choose posterior stable knee prosthesis for joint replacement. 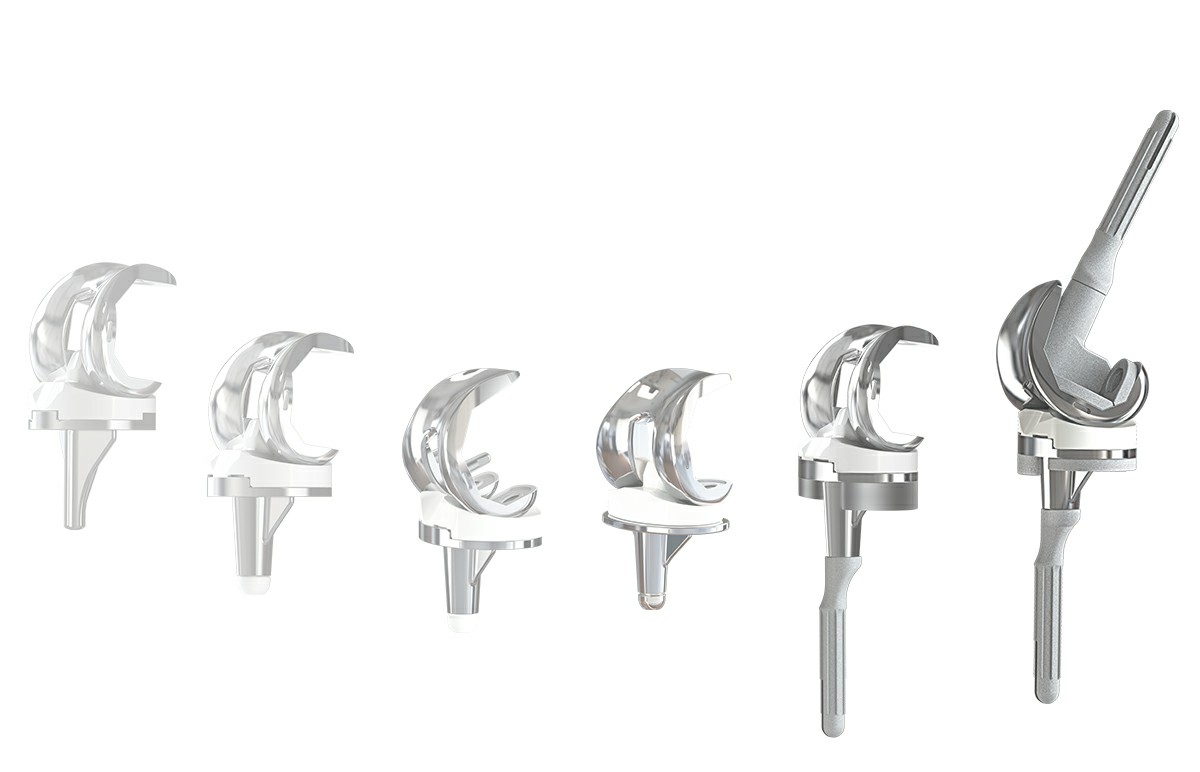 Next: Surgical instruments of MIS-THA