In proximal tibia, the cutting guide is usually placed several millimetres medially due to the presence of tibial tubercle, patellar ligament and fat pad. Knowing and paying attention to this during operation, a varus osteotomy can be avoided. The tibial eminence in distal tibial, as an anatomical landmark, can be referred to (Fig. 1), along with the second metatarsal bone (which can not be referred to isolatedly, because any abnormal rotation of the foot will affect the position of the second metatarsus). 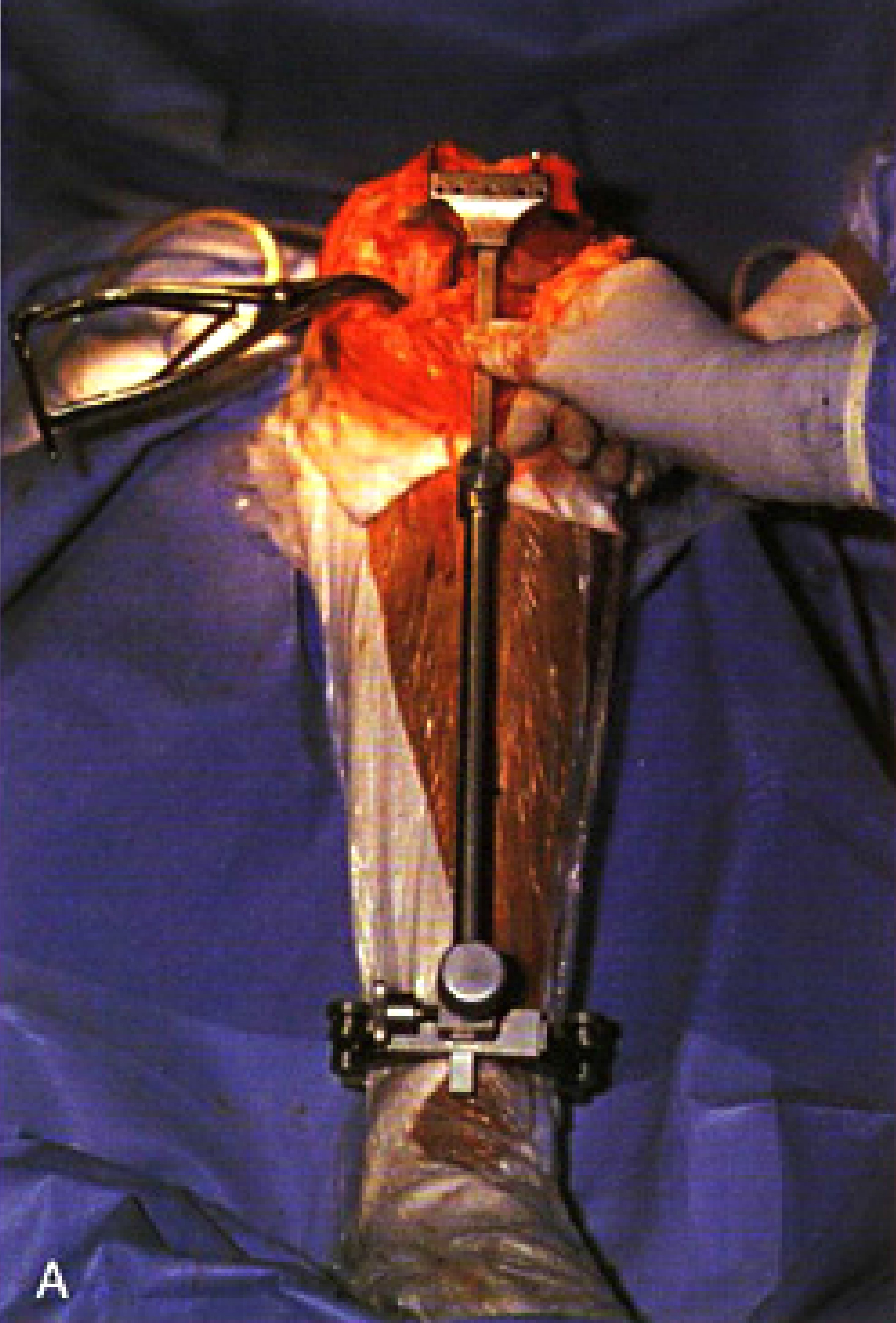 Studies show that the true ankle center locates approximately 2 mm medial to the extreme-midpoint, therefore, correction should be made accordingly at the ankle level during operation. The most effective method to correct potential deviation of tibial mechnical line is to apply a extramedullary fixation guide with medial/laterial adjusting mechanism at the ankle level (Fig. 2. M/L adjusting mechanism). 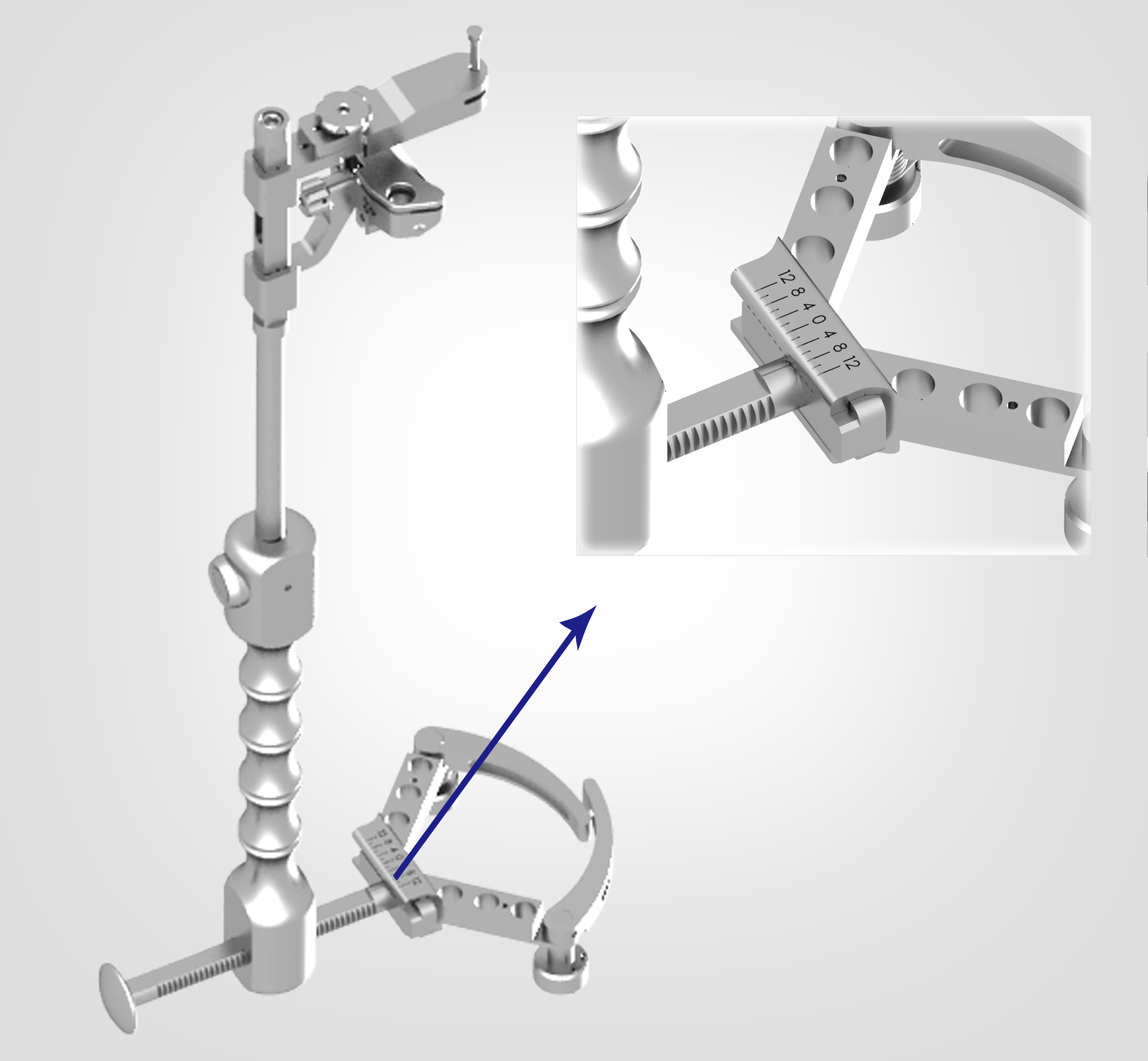 In TKA, there are advantages and disadvantages to the treatment of tibial posterior slope.

Advantages: Enlarged flexion gap makes it easier to balance the PCL and increases the flexion angle;

Disadvantage: knee hyperextension is required to to achieve complete coordination of the joint surface.

In the following three situations, tibial posterior slope is not recommended:

3.The prosthesis applied is designed to allow limited hyperextension of the articular surface. 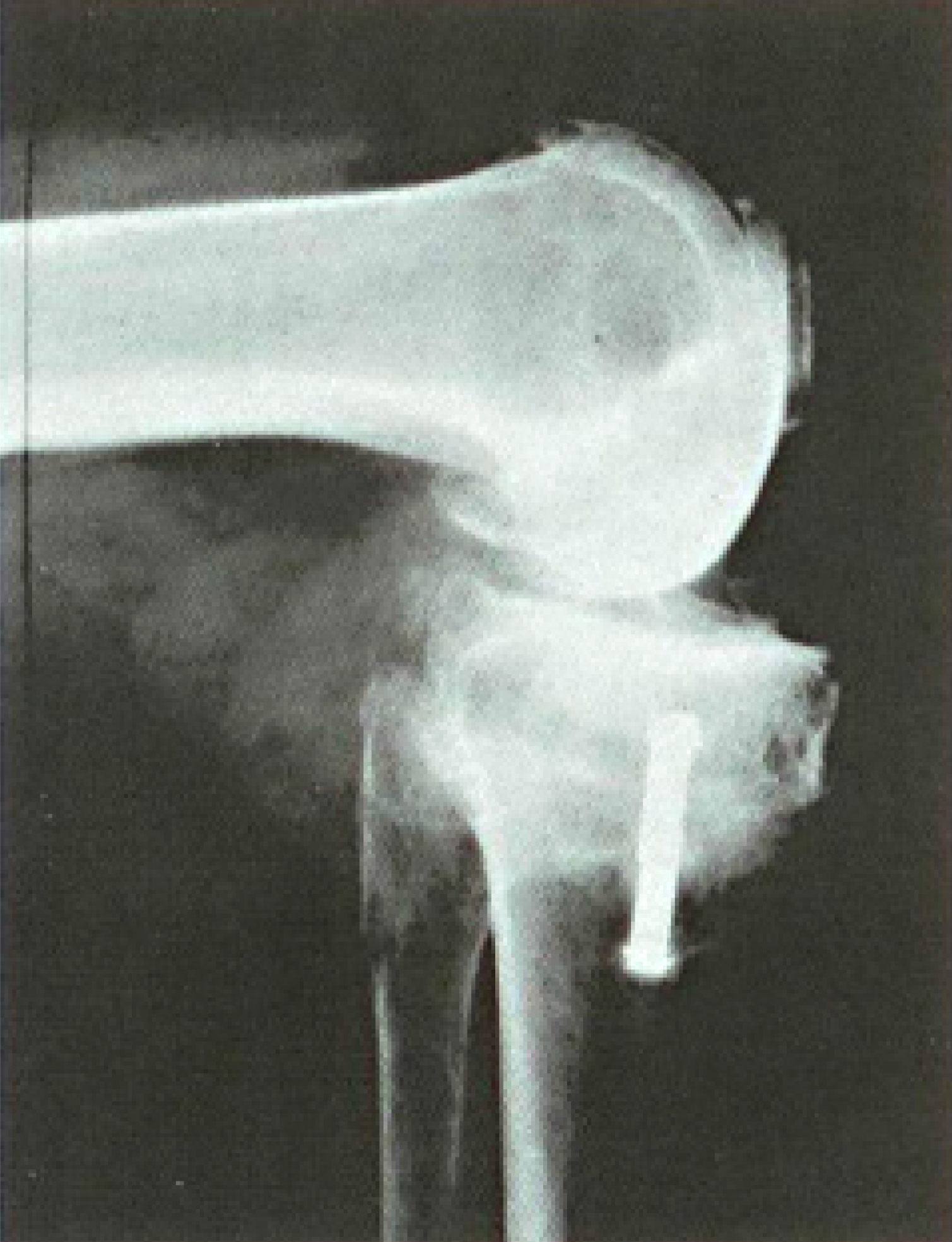 Next: The final treatment of femur side