Valgus knee deformity is a challenge in total knee arthroplasty (TKA) and it is observed in nearly 10 % of patients undergoing TKA.

The valgus deformity is sustained by anatomical variations divided into bone remodelling and soft tissue contraction/elongation. 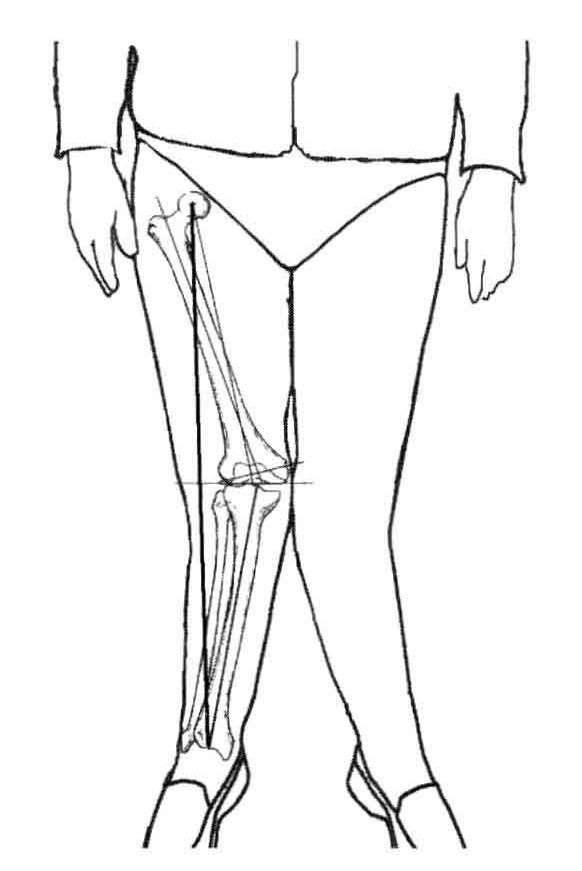 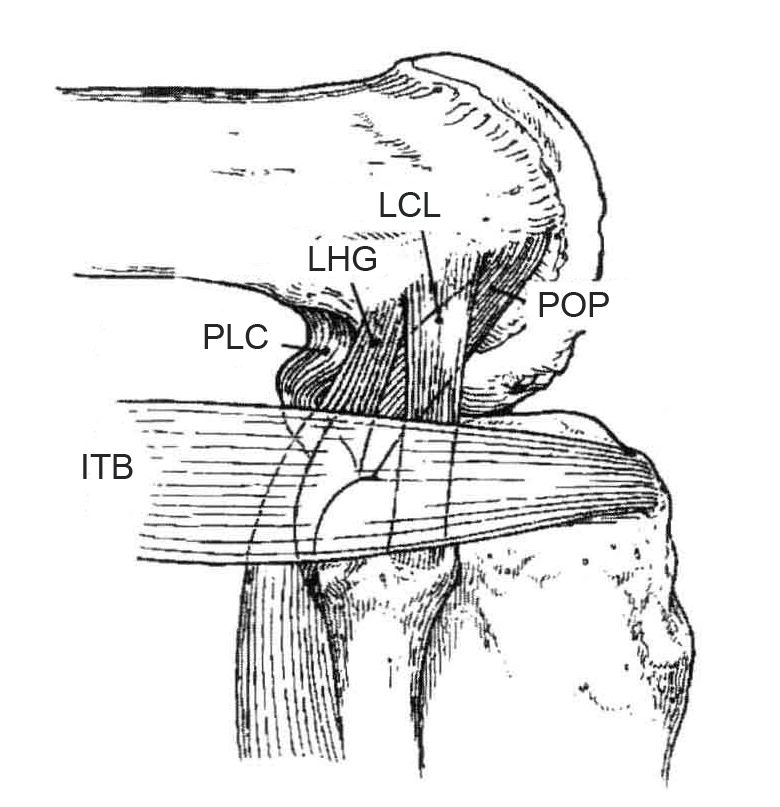 In the valgus knee, the iliotibial band (ITB), which inserts at Gerdy's tubercle, is the most important of these structures and the main source of the deformity in extension. The transverse and longitudinal fibres of ITB participate in the composition of lateral retinaculum (LR), whose contraction can lead to a patellar lateral subluxation tendency. The tibial external rotation increases in flexion because of the traction of ITB.

Next: About the articular line