What Are The Causes Of Hip Pain?

Here we are talking about hip pain, also we are a factory who sells Hip Replacement. If you have any question about Hip Prosthesis Price, you can contact us. 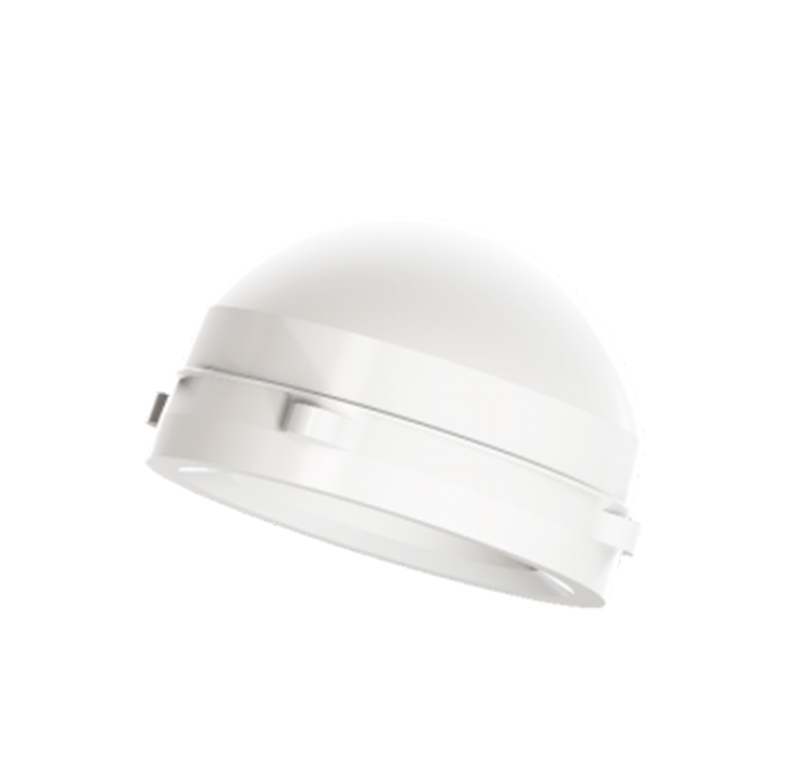 There are three common reasons why there exists hip pain:

1. It is generally believed that the cause of hip joint pain in people with normal hip joint structure is roughly divided into hip arthritis lesions and lesions of the femoral head itself, which may often exist at the same time. Hip arthritic lesions can be further divided into lesions caused by bacterial infections and aseptic inflammation caused by no bacteria. Hip arthritis with bacterial infection can be caused by Mycobacterium tuberculosis or septic arthritis caused by other bacteria. Articular cartilage must be destroyed and the prognosis is often poor. The most common form of aseptic inflammation is "synovitis". This type of inflammation may be caused by trauma or impact on the joints. It is usually transient, and you can recover by yourself after a period of rest. The problem is not big. Another type of aseptic inflammation is rheumatoid factor, rheumatoid factor or synovitis secondary to femoral head necrosis. This type of synovitis may have a serious prognosis.

2. There is also a type of patient with hip joint pain due to abnormal hip structure. Such patients may have a special history of hip joints, such as abnormal development of the hip joint structure or a history of hip dislocation, etc., often with occasional joint pain, the general situation can be improved by rest and taking some anti-inflammatory analgesics, the problem is not big . If the joint is painful and cannot be improved after taking the medicine and rest, consult a doctor to evaluate further treatments, reduce and treat hip pain.

3. The third type is femoral head necrosis, which is also the most common and most harmful type of disease in the hip joint disease spectrum. About 200,000 people are sick each year. Because newspapers and advertisements often refer to this disease, when the patient has pain in the hip joint, he or she often causes panic because of fear of the disease. However, the primary symptom of femoral head necrosis is hip pain.

Next: The Composition of the Knee Joint