How to Choose an Artificial Knee Joint Prosthesis?

Artificial joint replacement is the ultimate procedure for the treatment of advanced knee disease and is a well-established and productive treatment option. Joint replacement has become popular and widely accepted in developed countries in Europe and the USA, with the number of joint replacements in the USA currently approaching one million per year. In the major hospitals of our major cities, this technology is also being mastered by specialists and used for the benefit of a wide range of patients. Modern artificial knee joint prostheses are developing very rapidly, but the majority of patients do not know much about joint prostheses and the choice of a suitable joint prosthesis is a concern for patients who need a knee joint replacement.

3. Patellar prosthesis: placed on the residual bone bed of the patella, it forms the patello-femoral articular surface between the condyles of the femoral prosthesis and consists of a high cross-linked polyethylene with a metal backing plate. A total knee replacement in the usual sense means that these three components are matched to replace the diseased surface bone of the corresponding knee joint. 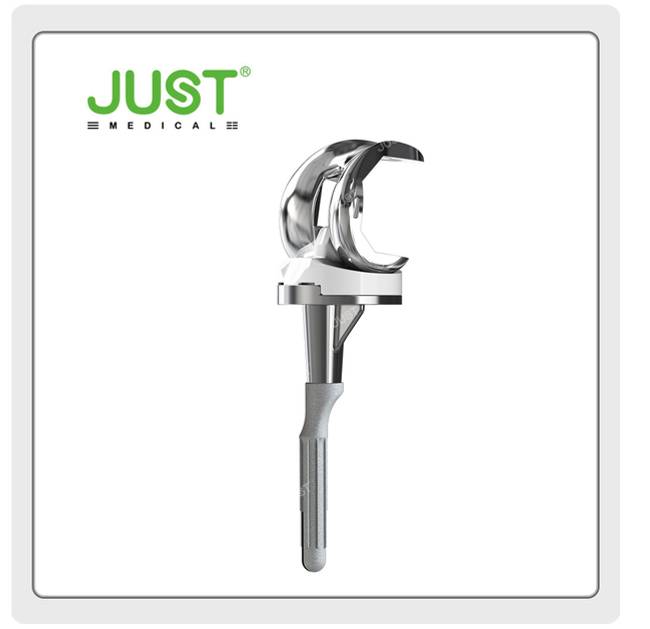 How to Choose an Artificial Knee Joint Prosthesis?

2. Choice of fixation method: For knee prostheses, the better long-term follow-up results of cement-fixed prostheses have led to the widespread acceptance of this type of prosthesis. In knee replacement surgery, the role of bone cement is no longer just to fix the prosthesis, but more importantly to strengthen the bearing strength of the bone bed, especially on the tibial side.

2. The maximum to retain bone mass.

Previous: What Is the Best Type of Hip Replacement Implant?

Next: Rehabilitation after Hip Arthroplasty