Why Consider Cross-Linking Based on Uhmwpe Materials?

The traditional UHMWPE lining is the first-generation UHMWPE lining used in clinical orthopedics. The process that affects the performance of this lining has only two steps: compression molding (including forming nitrogen annealing treatment) and sterilization of the prosthesis. Acetabular Cup prosthesis manufacturer shares with you.

Initially, UHMWPE linings were chemically sterilized, such as formaldehyde vapor sterilization. However, due to insufficient treatment of spore-forming microorganisms, 25-40KGy gamma-ray irradiation was selected to improve sterilization quality. At the same time, it was found that the use of this small dose of radiation caused slight cross-linking inside the material, which improved the wear resistance of UHMWPE to a certain extent, which also inspired the subsequent research and development of highly cross-linked UHMWPE prostheses. 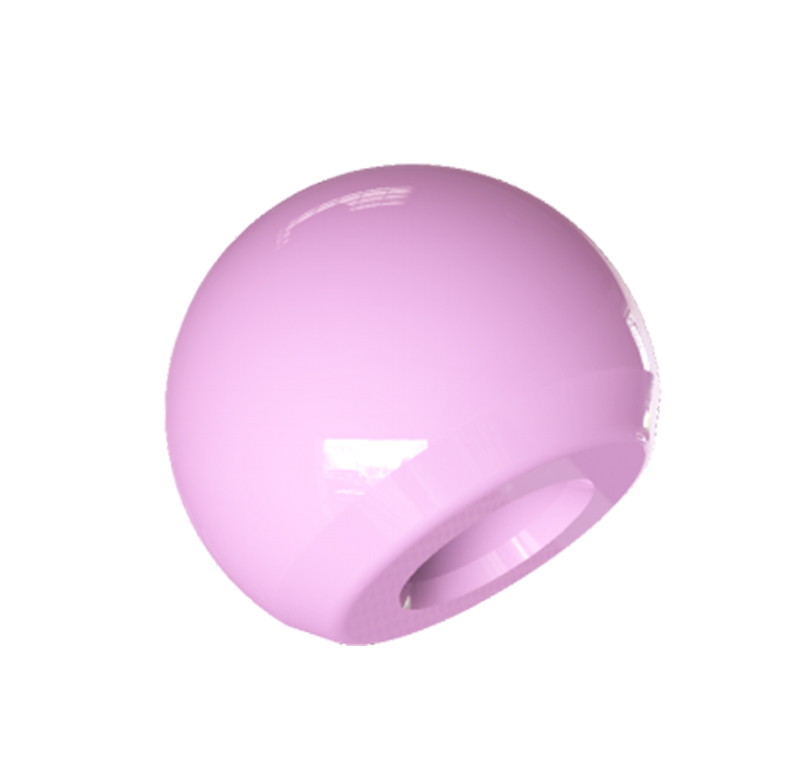 The first step is gamma radiation or electron beam irradiation, which results in cross-linking of polymer chains-so-called cross-linking refers to the formation of lateral covalent bonds between individual macromolecules. The three-dimensional network structure is formed between the molecular chains. The amount of crosslinking depends on the radiation dose during the irradiation. And it is not that the higher the radiation dose, the better.

The second step is heat treatment. After the irradiation of UHMWPE materials, some of the cracked molecular chains remained in the material as highly active residual free radicals. These reactive groups can react with air oxygen to cause oxidative degradation, which can accelerate the deterioration of all important properties of UHMWPE materials. Therefore, it is absolutely necessary to remove free residual free radicals from the material.

The third step is sterilization, which is necessary for the implant.

Next: Rectangular Handle: Stability Overwhelms Everything!