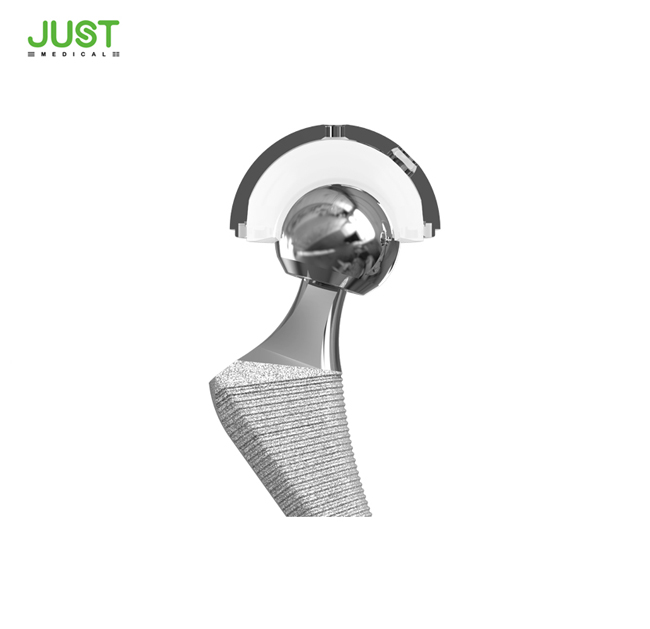 Traumatic osteonecrosis of the femoral head

When the patient has femoral head pain, he should not walk for a long time, and he should reduce the range of activities and avoid strain. Therefore, it is important to take more rest, keep the affected area warm, and actively take treatment to relieve the pain. However, necrosis of the femoral head can aggravate the condition.

Previous: What Is the Best Type of Hip Replacement Implant?

Next: How to Protect the Knee Joint?