With the application of assembled acetabular and third-generation ceramic materials, ceramic-to-ceramic prostheses can solve the problems of loosening and osteolysis caused by wear particles. Although the use of these prostheses has already begun in Europe, the application of the new design in the United States is not so easy. Because similar prostheses have never been used in the United States before, they cannot be introduced into the market through conventional mechanisms (such as 510k procedures). The FDA believes that this type of prosthesis is "incomparable" with existing systems on the market, so it requires a complex evaluation procedure, which is "investigative device exemption (IDE)". This process is complicated and expensive, and it requires recruiting volunteers to participate in a prospective randomized study. These studies are very important. They established the success and reliability of ceramic-to-ceramic total hip arthroplasty, and set new standards for monitoring data collection and patient follow-up 10 years after marketing, as required by the Food and Drug Administration (FDA). Several interim results in these different IDEs have been published. No one can predict that it will take nearly seven years from implanting the first ceramic-to-ceramic joint to FDA approval during this process. In fact, Ostonics' IDE started in 1996 (later acquired by Stryker), but in 2003 it was finally approved by the FDA. In the late 1990s, the demand for polyethylene surgery on ceramic heads increased rapidly. Desmarque, which holds the largest market share of ceramic prostheses in the United States and an important share of the world market, changed the sintering process of its zirconia ball heads from standard or " The batch-type oven is converted into a tunnel oven, which refers to a conveyor belt carrying untreated zirconia femoral heads passing through the oven in a specific time. This increased the production of zirconia prostheses, but the fragmentation rate of these prostheses suddenly increased significantly after implantation. Compared with batch oven technology, the obvious mistakes of tunnel oven technology have impacted the entire industry. The disaster also led the FDA to request increased surveillance and record all aspects of the production process. The audit and verification process that ultimately ensures the quality of the ceramic components takes several years. 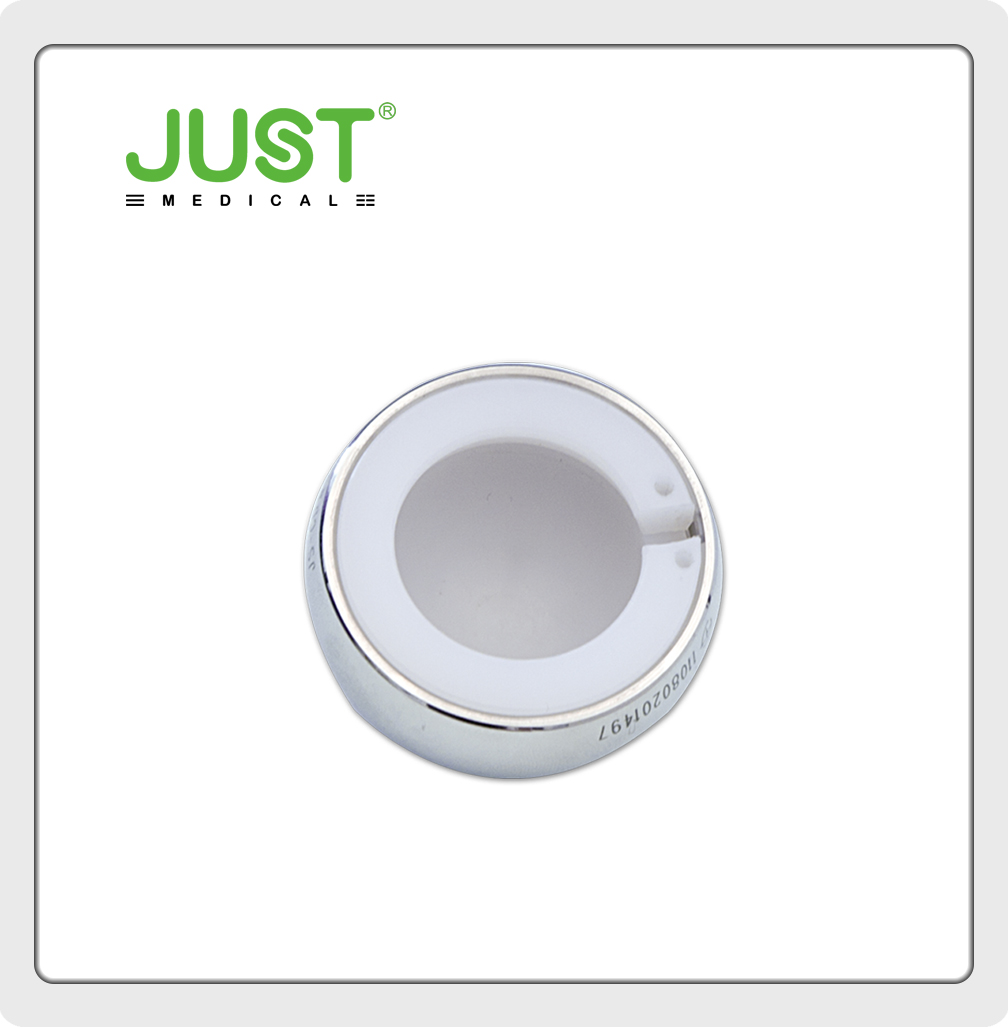 Fragmentation has always been a weak link in ceramic hip replacement. Fragmentation of ceramics is a catastrophic failure and requires immediate repairs, sometimes bringing legal disputes to doctors and manufacturers. Therefore, when this promising technology is safely provided to patients, reducing fragmentation becomes a top priority. A series of improvements revolve around how to ensure that ceramic parts and matching metal parts have very precise manufacturing tolerances. Another important improvement is the research and development of fourth-generation ceramic materials. A certain amount of zirconia, chromium and strontium is added to the alumina matrix to develop an alumina-based composite material. This is a significant advancement because its fracture toughness is nearly double that of the third-generation materials developed ten years ago.

The above information is provided by bone preservation stem prosthesis supplier.