Researchers at the University of Geneva in Switzerland found through analysis of human epidemiological data and experiments with mice that living in a warmer environment contributes to bone health and stops bone loss and the onset of osteoporosis, and that this benefit is mediated by intestinal microbes.

Osteoporosis is the most common metabolic bone disease that greatly increases the risk of fracture, and as we age, many people suffer from osteoporosis, especially postmenopausal women.

In fact, more than a decade ago, a study found that exposure to a warm environment can promote femur growth, and there were also in vitro experiments that showed that increasing the culture temperature increased the proliferation rate of chondrocytes.

This time, researchers first analyzed epidemiological data on the incidence of hip joint fractures worldwide, which is one of the main problems caused by osteoporosis and is prone to death in the elderly. The analysis showed a significant positive association between geographic latitude and hip fracture for both women and the entire population, while the mean temperature was negatively associated with hip fracture incidence.

By whom did the change in living temperature improve bone health? The researchers came up with a group that often appears in so many seemingly unrelated chains of relationships - the gut microbes. And there have been studies in the past few years that have found an interaction between gut microbes and bone metabolism, so this time, they compared the differences in gut microbes between 6-month-old female mice living at 34°C and room temperature. 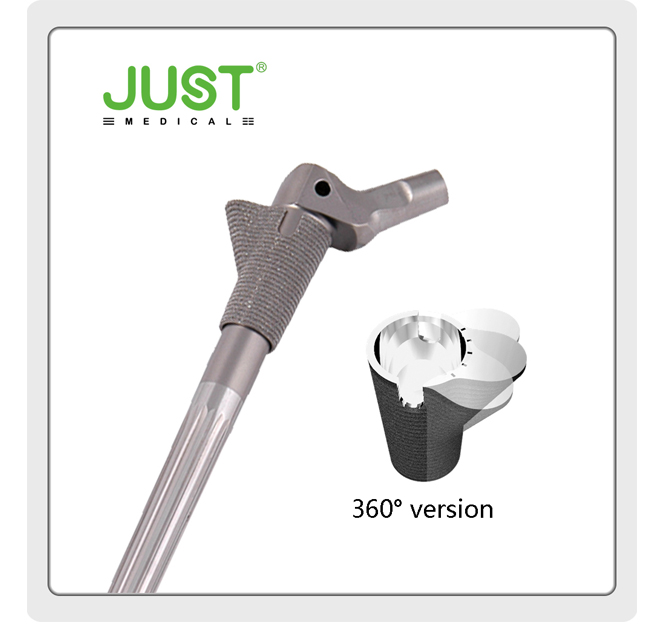 This was the right choice of direction, as 81 of the 892 taxonomic units identified in the two groups of mice differed in abundance, and principal component analysis also showed a significant difference in the composition of their flora.

Male and female mice living in a 34°C environment were broadly similar in terms of changes in gut microbes, but one difference was that their microbial diversity did not increase as much as that of the females.

As the gut microbial composition changed, so did the activity of more than one hundred metabolic pathways, with the top 10 most changed being related to the metabolism of polyamines (including putrescine, spermidine and spermidine), with most polyamine synthesis-related genes increasing in expression and catabolism-related genes decreasing in expression. In mice living at 34°C, two genera of Bacillus and Alitsipes, as well as Akk bacteria, were the main contributors to polyamine synthesis.

In vitro, culture experiments revealed that high concentrations of spermine and spermidine were able to increase the activity of osteoblasts while inhibiting the activity of osteoclasts. These two cells, one responsible for bone formation and the other for bone resorption, are like a construction team and a demolition team; in healthy bones, they maintain a dynamic balance, but in osteoporotic patients, osteoclasts occupy the high ground and "only demolish but not build", adding to the already poor bone mass.

If you want to get more information about hip replacement price, please contact us.

Next: Do Men and Women Have the Same Knee Life?