Thigh Pain after THA Is Related to Stalk Shape

With the increase of the elderly population in our country, the incidence of ischemic necrosis of the femoral head and femoral neck fracture is increasing year by year. Most patients need to undergo total hip replacement (THA) treatment. From the perspective of fixed types, THA prostheses include cemented and non-cemented types. At present, the clinical use rate of THA prostheses is only a small percentage, and the most clinically used are THA prostheses without cement. body. With the extensive use of non-cemented THA prostheses, the complications of thigh pain after non-cemented THA increase, which has become a general concern of surgeons.

According to clinical literature, the incidence of thigh pain after THA is between 1.9-40.4%. 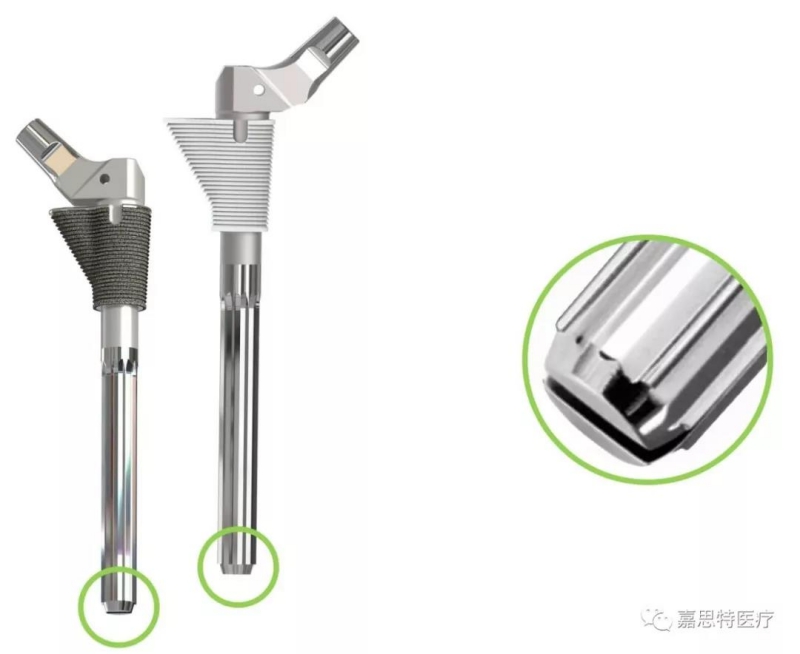 In the 1970s, Sivash introduced titanium alloy (Ti6Al4V) into the field of hip arthroplasty. The main reason for introducing this material to the hip joint was that it was in contrast to the conventional Cr-Co-Mo and stainless steel femurs used by most manufacturers at that time in history. Compared with the shank, Ti6Al4V has a lower elastic modulus. Most manufacturers mention the mechanical compatibility of the stem and bone when promoting the Ti6Al4V femoral stem. Ti6Al4V femoral stem is currently commonly used in non-cemented THA.

The positive correlation between the shape of the stem and thigh pain after THA has been confirmed by many clinical experts. They found that increased flexural stiffness mutated at the distal end of the femoral stem. The femoral stem tapering design, the incidence of thigh pain after surgery is significantly lower.

Next: Why Consider Cross-Linking Based on Uhmwpe Materials?